The Open Mic That Wasn’t – Dexter, ME 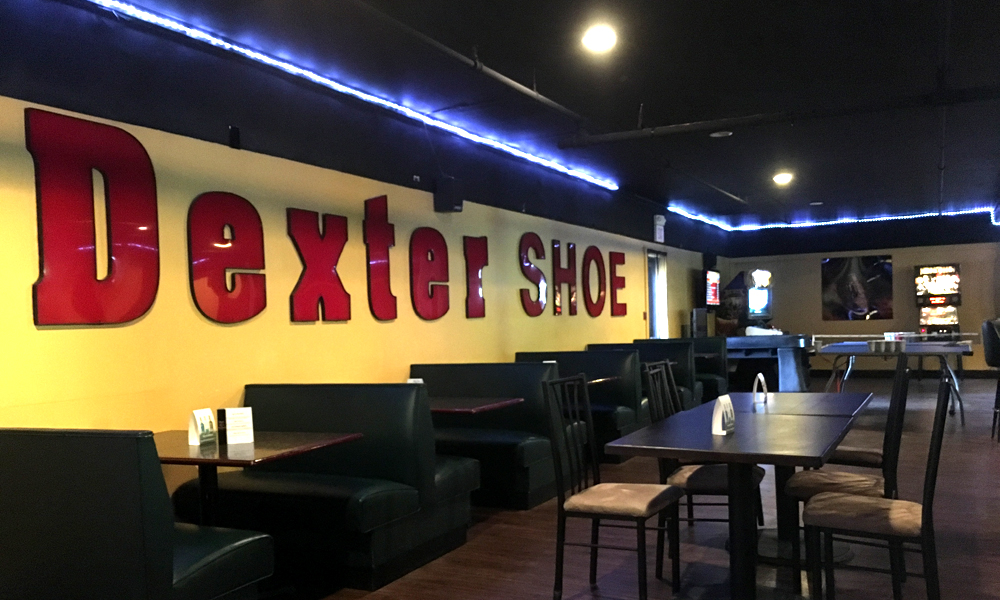 As with most things, open mics run on a bell curve. Most are okay. Some are incredible. And yes, some just blow.

I’m not one to dwell on the negative—and even a bad night of open mic is better than, say, when your boyfriend of four months stops answering your calls with no warning. Which, lucky for me, doesn’t happen when you date men in their late 40s…Oh, wait, it totally does.

What I’m trying to say is, it’s hard to find anything good to say about an open mic that says it’s going to happen and then, well, doesn’t.

Research is not a guarantee

As I often do when researching open mics, I started following the Facebook page for Factory One in Dexter, ME, when I first caught the scent of a possible fit with my travel schedule. It passed my litmus test for active and current posting all the way up to the night before I went.

But when I showed up and asked about the list, the bartender seemed doubtful at best that it was happening. No sound gear set up and no host.

Eventually she admitted that they’d only held the event twice to date and only one person showed up to play and he, apparently, was nervous and awkward.

You never know, folks, someone might be driving 983 miles just to be there (even if she does have other reasons for the trip).

But does it count?

Technically, I think maybe, yes. I mean, this whole quest isn’t so much about me performing in all these states as it is about seeing how they run things and what the locals have to say. This time, what I observed was an event with no legs and little sign of growing any.

But hey, I showed up! 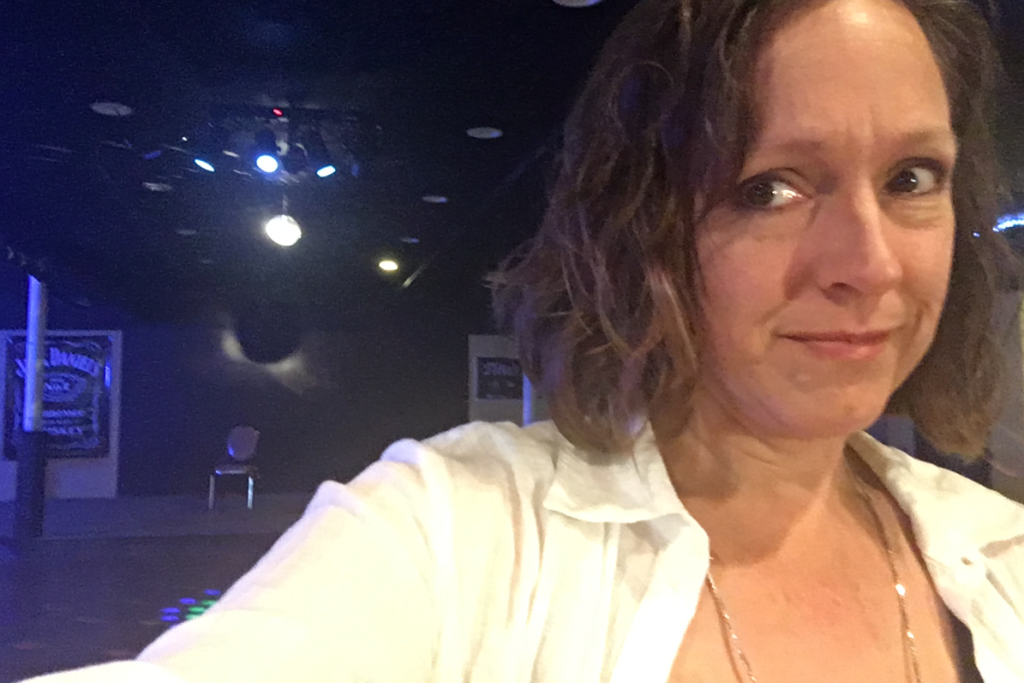 Fine, no, it doesn’t really count.

But for now, I’m totally tagging it so the little dot will show up on my map.

I’ll come back to Maine at some point and try her again. My research turned up an active poetry community in Portland, and the town of Belfast has its own poetry festival, even. There’s open mikers somewhere in this state…

And unlike my sorry excuse for an ex-boyfriend, I don’t give up that easy.