So far as Google is concerned, Anna Weaver is America’s only open mic tourist.

Raised in Oklahoma, Anna lives in North Carolina with her two daughters. She’s a regular at open mics and readings in the Raleigh area and has performed in coffee shops, bars, art galleries, and restaurants. She writes and performs science poetry on the fly as part of Science Cafe at the North Carolina Museum of Natural Sciences, she’s written poetry on demand and performed at the burlesque night at Raleigh’s annual SPARKcon arts festival, and she’s been a featured reader at events in North Carolina and Virginia.

Her poems have appeared in print journals, online zines, anthologies, civic art installations, and coffee bags (no, really). Her work has earned nominations for two Pushcarts, Best of the Net, and Best New Poet awards, and she was a finalist for the 2017 Brian Turner poetry prize (spoken word category). 2023 is her fifth year serving as coach for North Carolina’s Poetry Out Loud champion.

Anna writes as a former soldier in the US Army Reserve, a mind solidly imprinted by 20 years under the big skies of Oklahoma, and a woman “with loyalties scattered over the landscape” (to steal from Marge Piercy). Not necessarily in that order.

With two daughters, a day job, an open mic poetry habit, and a serious case of wanderlust, Anna had to find a way of combining hobbies. In 2012, on a string of work trips she took a notion to find an open mic in Chicago, Atlanta, and Nashville. A year or so later, in a friendly conversation about crazy ideas, she more or less dared herself to make it to an open mic in all 50 states.

Since then, nearly every travel opportunity has added a pin to her map. She’s now up to 36 states—from Florida to Washington, Maine to southern California, plus Hawaii and parts in between. All while hosting her own open mic in Raleigh, holding down that day job, and keeping her kids alive. 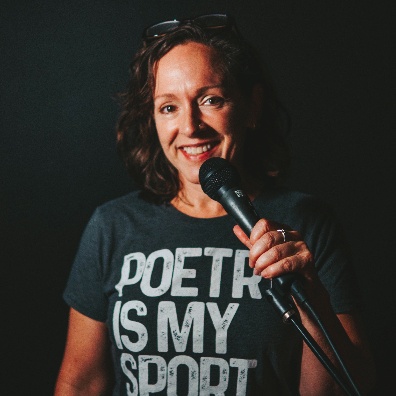 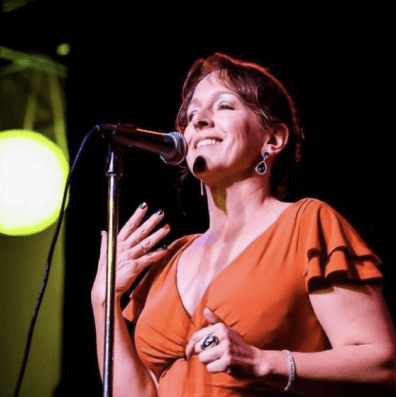 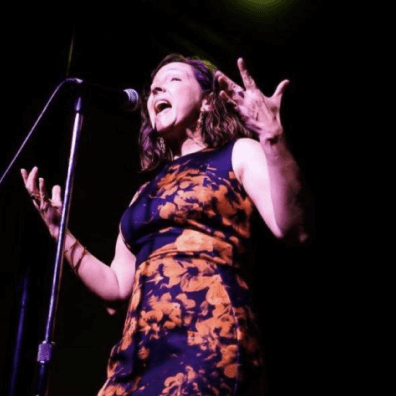 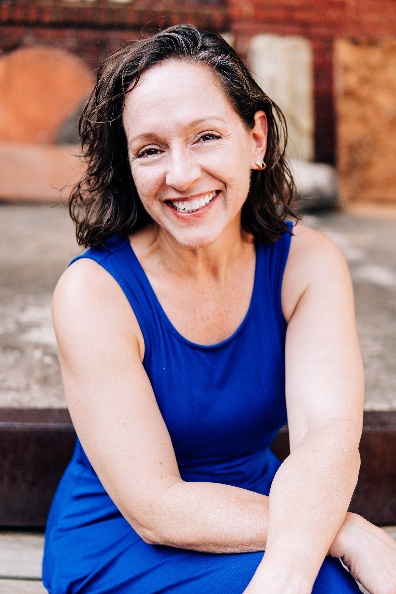 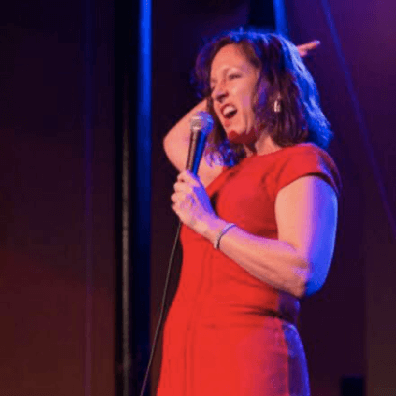