The Shift to Digital Open Mics 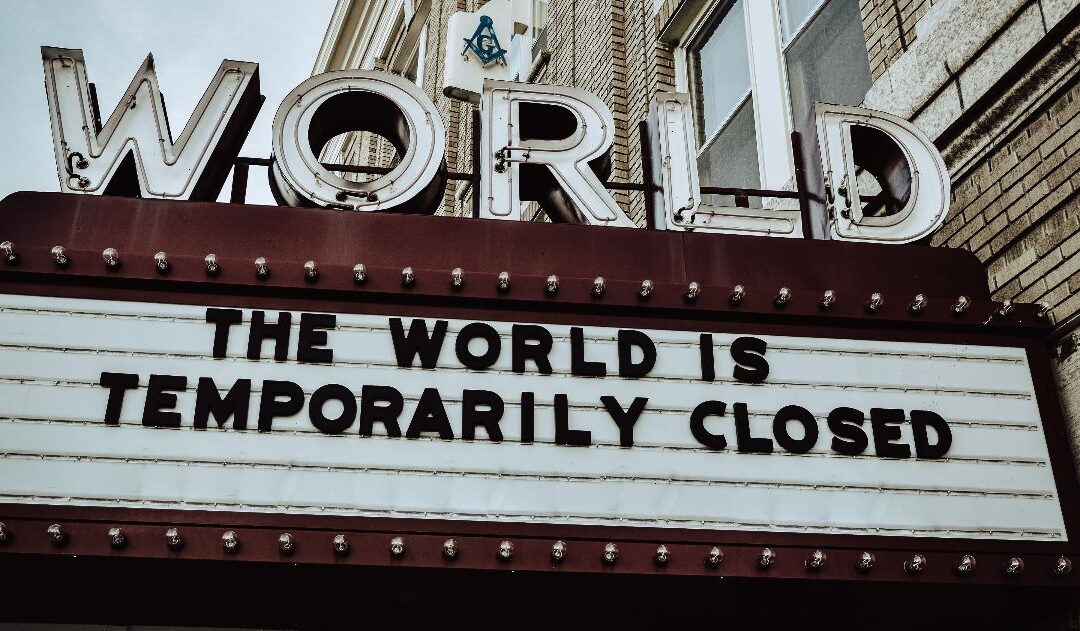 One of the things I say a lot when I try—and I try often—to convey just how great an open mic is (or was) is that you just had to be there. In the room. In the space. With all the other people. Breathing in the poems and the music…

Which in most states is still a no-go and likely will be for a few more months as restaurants, libraries, bars, coffee shops, and other venues do the reopening (and un-reopening) mambo to the tune of evolving health guidance.

Of the open mics I follow, only Wyoming’s Bull Moose Lodge & Saloon is back in action. Bless their mic-sanitizing souls.

Elsewhere, the capacity restrictions, reduced hours, mask requirements (and resistance), and elaborate sanitation protocols complicate things, and most places just aren’t ready yet. Even if the venue is game, the organizers, performers, and audience may not be.

No surprise, then, that my open mic tourist project has lost momentum. I’m stalled out at 33 states and my summer trip to Nebraska, Iowa, and South Dakota is on indefinite hold.

To quote Kurt Vonnegut, so it goes.

In a 2020 world, an unplanned hiatus in one’s hobby hardly ranks among the litany of genuine concerns. But it does push one in directions that are worth unpacking.

It’s been 4 months since the first lockdowns. Since then, I’ve been watching as open mics made the shift to virtual, all of us thinking it would be a short-term thing—y’know, just to keep the mic warm.

Alas, we’ve now had plenty of time to find our digital sea legs.

To date, I’ve joined open mics on Instagram Live, Facebook Live, and Google Hangout. My own monthly open mic has four Zoom shows in the books. And I’ve seen and signed up for workshops and events run by page and stage poets—a slam/spoken word festival called Heavy Hitters (more on that soon), Billy Collins’s Masterclass, and coming up in September a killer workshop I go to every year called The Gathering of Poets.

A couple months back, I shared my first thoughts on the upsides of virtual open mics with Toronto’s Open Mic at Make. And I stand by everything I said in that article, particularly the bottom line.

To wit: that a digital open mic beats the hell out of no open mic.

Of course I’d rather be together in a room, but at least we can keep in touch with our fellow creatives and set free all our anxious and/or philosophical lockdown poems.

Beyond that, there are other notable virtues, such as…

And as an open mic host, I gotta say it’s pretty great knowing we could literally mute anyone who violates the house rules.

I mean, yeah, I’ve only witnessed a couple incidents where a mute button would’ve truly changed things for the better, but still, it’s a nice insurance policy.

So until I can (a) get back to Wyoming or (b) cure coronavirus, all my open mic energy will be uploaded, pixelated, and subject to the fleeting mercies of my home wifi.

Which means that for the forseeable future, my posts will explore and unpack the virtual open mic scene, with the goal of—as an old friend used to say—getting all the goodie out of it.

So bounce your router, wipe down your screen, and shake the crumbs out of your keyboard. Because there’s a LOT to talk about…

As always, I’ll be sharing ideas from open mics doing interesting things with their digital selves.

So if you know one with something awesome going on, please send me a note!

I’d love to tune in and check it out.