Why You Should Become a Regular at Your Local Open Mic 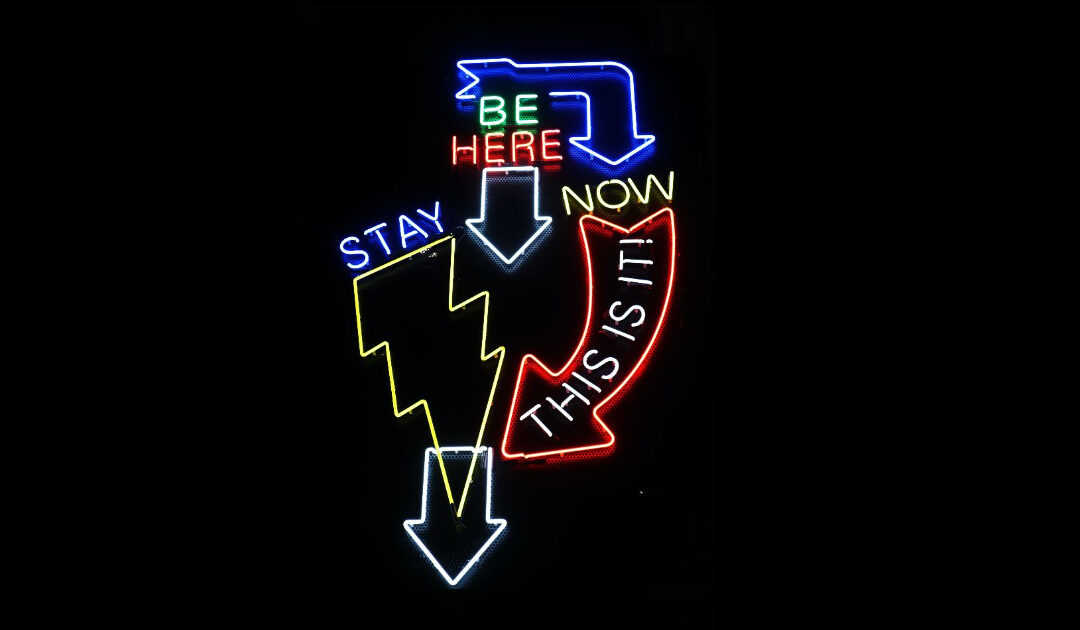 The first reason to go to any open mic is because it will be memorable.

No matter what night you choose, there’s always at least one performance that you couldn’t have guessed at, had someone asked you what you were expecting to see.

A woman who hums through her teeth like a jazz trumpet, backing up a poet covering Billy Collins? Done it.

A musical saw? A chorus of kazoos? An ode to a pear recited in an affected French accent? Yes, yes, and yes…I mean oui.

Open mic is like the Swiss Army knife of entertainment. No matter what the cover, it’s the best ticket value you’ll find in any city.

Open Mic Will Make You a Better Poet or Musician

For poets and musicians and other performers, there are a host of other reasons to go to open mic.

Like sunning your face under a warm, creative light, and mining for ideas and inspiration.

And, on a less metaphoric level, reaping the benefits of performing your original work (or your interpretation of a cover) in front of an audience:

And for those who aspire to gigging or otherwise making a living off your art, you can start building a fan base of people who like that thing you do.

(In that Heavy Hitters workshop series I took this summer, Sekou Andrews, a poet who went up against Michelle Obama for the 2020 Grammy for Best Spoken Word Album, called open mics his “multiplier.”)

Open Mics are Populated by Creators

I go to open mic for all of those reasons. But I became a regular in service of the reason that subsumes them all: To be part of— and at home among—my local community of like-hearted creatives.

Someone told me once that you can divide the world into two types of people: consumers and creators. And no shade on consumers, but creators make your life infinitely more interesting.

A creator can compose original music to go with your poems (or vice versa). They write poetry on command, given as little as one word. They host prompt-writing nights just because. They write poems on postcards like it’s some kind of sport.

They send you art in the mail for no reason, the kind that inspires you to write a poem in response, which they then publish in a handmade zine crafted from hand-laid paper.

Seriously. That happened to me this summer.

I found in my mailbox a package with 3 contributor copies of a zine titled Plague Daze—a collection of pandemic art and poetry assembled by a creator I met at my own open mic a few years ago.

Receiving that zine was a surprise, a delight, and the inspiration for this post.

And that’s my point: Creativity multiplies.

Open mics are a manifestation and gathering of creative energy. Open mic regulars show up to feed that energy by sharing and listening. And they always keep a free hand to catch inspiration from the others on the list.

Open a new browser tab, search “open mic near me” or “poetry open mic in MyCity” or some variation. If you don’t find one that way, try Facebook or Instagram or MeetUp. Try the events calendar of your local independent newspaper.

Find an open mic near you and RSVP for their next show.

(It’s probably on IG or Zoom for the time being, but there’s a lot to be said for digital open mics.)

Go find—and join—the creators near you.