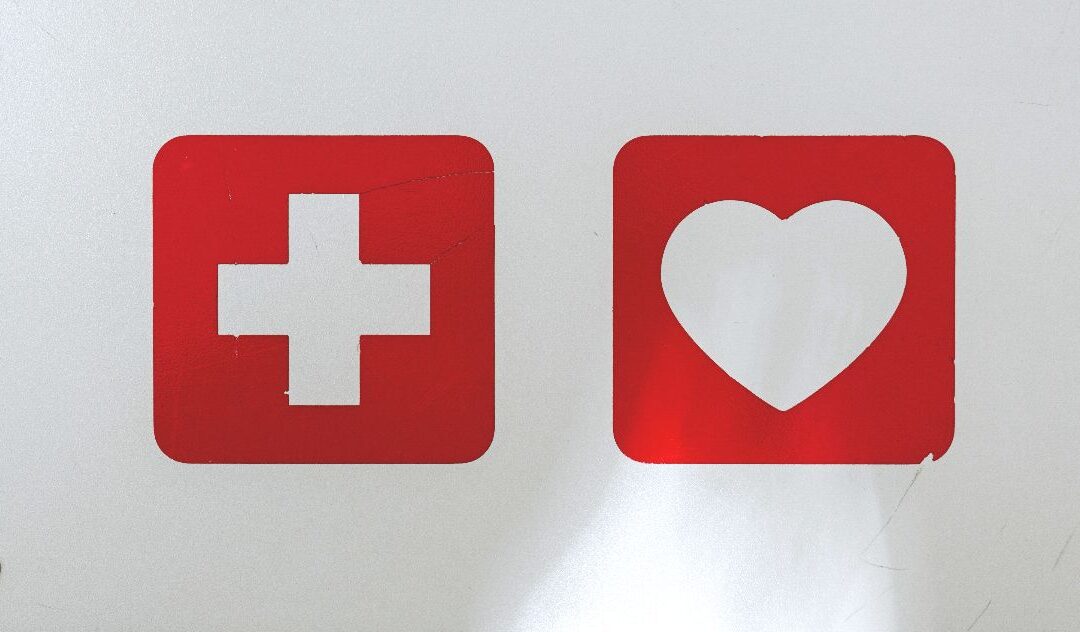 This is the first of a series that explores what makes an open mic worth doing—as in organizing, hosting, attending, performing at, or becoming a regular. Not just because it’s entertaining and inspiring, but because it’s a defiant act of humanity.

Talking with open mic regulars, I’ve heard more than one say that “this place” or “these people” saved their life. Some refer to their local open mic as a safe place where they always feel accepted. Some call it a second home. Some call it self-care.

Not many events offer that much, or anything close, to even one participant. But an open mic can and does. Often.

But I say there’s more.

I say, your local open mic might just be quietly saving the world.

I say the magic of open mic surpasses the obvious  delights of entertainment and variety and spontaneity and the richness of ephemeral creative soup.

I say open mic renews and deepens our humanity, tenderly wrenching us out of our habituated and commoditized selves by placing us in a shared space where a few humans prove that they—and we—are alive by sharing something they created.

I say this is no accident. That open mic is engineered to draw up our essential and most human faculties: Curiosity, acceptance, and empathy.

The genius of this engineering is that open mic assigns us-as-audience exactly one job—to listen—and gives us remedial instruction in how to do it. If we accept this job (and everything about open mic makes yes the default answer), we experience a no-shit beautiful shift into a curious, accepting, and empathetic version of ourselves.

And that, I say, makes open mic an act of defiance. Of resistance. A reclamation of what we are when we’re not being “influenced,” or bought and sold by data miners, or co-opted by our lesser inclinations—which the ugly, interrogating light of 2020 (and the 4 years that preceded it) revealed to be damn near a default state.

I’ve spent a lot of keystrokes on the unmissable magic inherent in an open mic—the surprise factor, the spontaneity, the creative inspiration. I’ve written plenty about the unique value of open mic for the amateur poet or musician.

In my unerringly upbeat evangelism, I’ve kept it pretty practical. A fangirl’s play-by-play of open mics I’ve gone to. Tips and techniques for hosts and performers. Thoughts on virtual open mics.

I stand by it all.

But it’s time to consider just how it is a free (or really cheap) event made entirely out of amateur talent can reliably brighten one intimate corner of a city or town for the people who show up to it.

Because what we do as hosts and organizers—coaching first-timers in audience etiquette and creating a space where poets dare to bring their vulnerable work—matters.

We set the rules. We are the rudder that guides audience and performer toward their better-behaved selves. We tune the energy in the room, helping the audience process and accept the poems that make us a little uncomfortable. The ones that sting a little. The ones the poet needed to share and we needed to hear.

Because it’s those poems, those moments, that make us better people. People with what it takes to save the world.

Up first, let’s look at one important and universal mechanic that drives the clockworks of every open mic, slam, and spoken word event: How open mic makes for better listeners.