Open Mic Will Make You a Better Listener 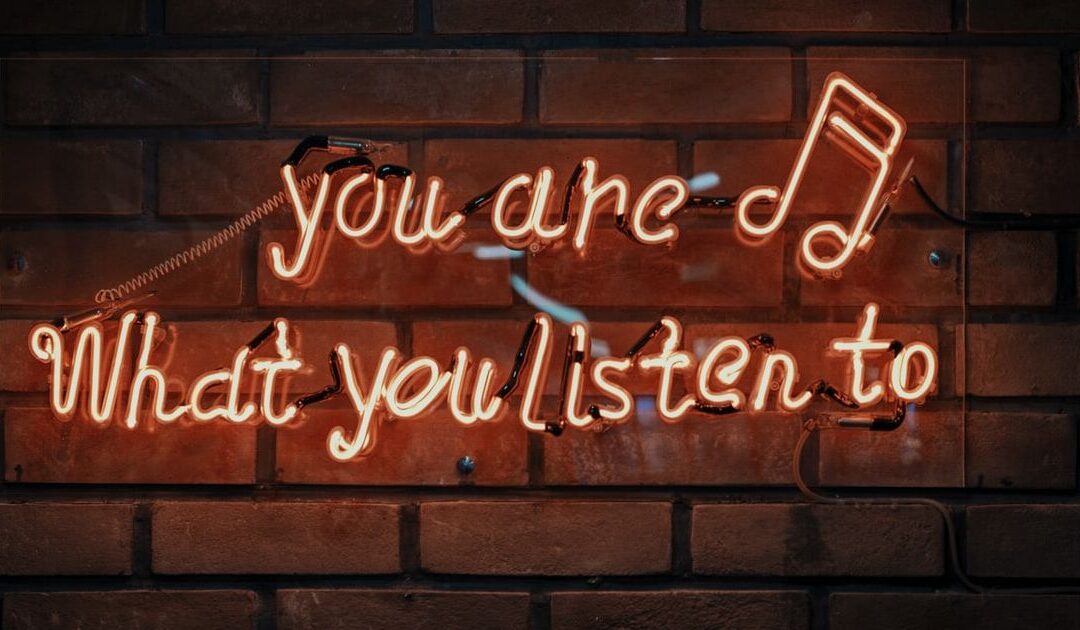 Give it 12 slots. Then stipulate that they’re all filled and each performance runs exactly the same length.

Good. Because now we do math and figure out that on this magical, hypothetical night, each performer on the list will get to enjoy 11 other performances—for a ratio of listening to sharing of 11:1.

Put another way, each performer will spend 92% of their time in listen mode—eyes and ears open, mouths on mute.

Now obviously, no two open mic performances (even at slams) ever run the same length, and the audience’s attention will wax and wane as we get up for a drink (totally cool) or thumb our phones a little (mostly not) or whatever else.

My hyper-normalized stats also don’t account for that special sort of asshole who arrives late, performs, and then jets (under a torrential hail of my sharpest eye darts every time).

Precision isn’t the point of my hypothetical.

My point is: Where else can one go expecting to do that much listening, while still being offered an equal opportunity to speak (or sing)?

Not a concert, not a sportsball game, not a pub-crawl. Not a play, a movie, or trivia night. (Okay, maybe karaoke, but that’s really just open mic with more booze and no originals.)

Of all the possible things you could do with one of your precious evenings, only open mic is deliberately structured to give everyone an equal chance to hold forth AND obligate (and inspire) them to spend the balance of the night in active listening mode.

Why does this matter?

Because listening is a first step toward understanding. Listening is respect in action. To listen is to be present. It’s a conscious effort that focuses attention and awakens empathy.

Like all worthwhile skills, it takes lots of practice. Get good at it, and it’ll change your life from the inside out. Just ask any psychologist, salesperson, judge, coach, or CEO. Hell, ask anyone who works, lives, or plays with other humans.

The structure of an open mic is such that we get to practice interruptionless listening.

It’s not a negotiation or a debate. We don’t have to vie for our speaking time. The host has that all locked up.

When our turn at the mic arrives, we get to bathe in the warm rays of quiet attention from our fellow creatives and the friends they brought for moral support.

Read next: Why you should bring an entourage to open mic

Open mic is the antidote to Covey’s classic complaint that most people “listen to respond.” There’s no pressure to agree with or evaluate what’s anyone else sings, says, or reads (unless you’re at a slam and the host picks you for a judge).

Sure, it’s always nice to buttonhole a poet or musician and share a compliment during a break or after the show. But it’s totally legit to slip silently out the door and into the night, loaded up with the kind of gifts that lift and lighten.

Knowing that if we chose to speak, oh yes, we were heard.

So how else can open mic save the world, Anna?

I’m so glad you asked.

Meet back here next week (or thereabouts) when lay out the connection between open mic and every AI ethicist’s favorite soft skill: empathy.