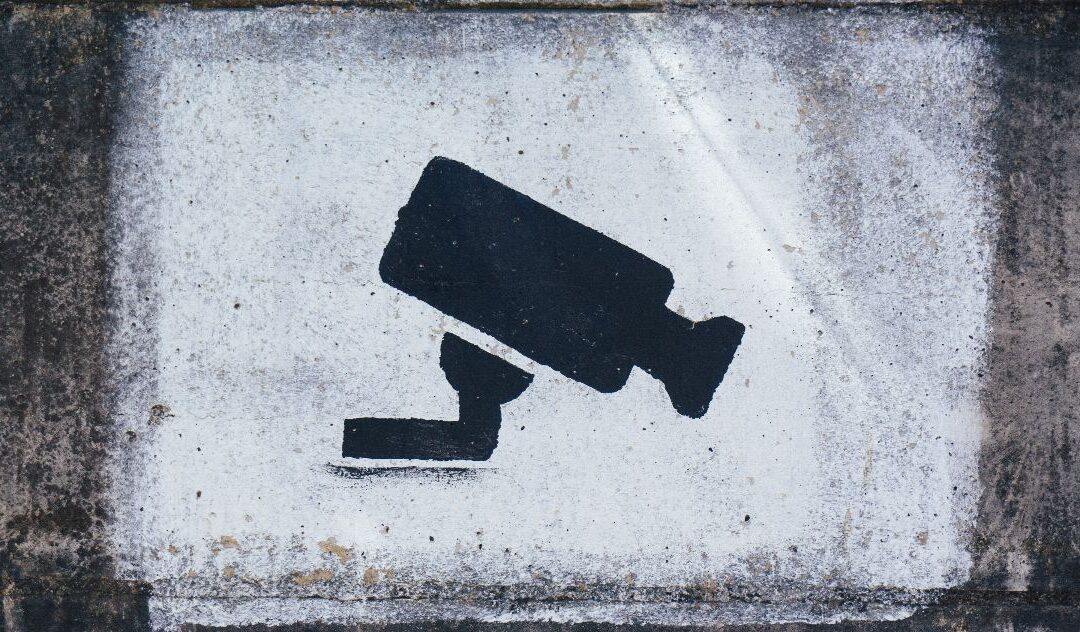 It’s been 10 months and counting since most places banned the gathering of human beings, which forced open mics to either suspend their shows or move to digital platforms.

If you’ve become a virtual open mic regular, you’ve doubtless seen what happens to human behavior in the absence of the subtle, socially inhibiting signals that abound when we’re surrounded by our kind.

A few adjectives come to mind:

In response—or in some cases, anticipation—your friendly hosts and organizers have had to devise new rules and PSAs to avoid inadvertent or ill-advised displays. Things like “No drugs in camera view” and “Camera on = Shirt on.”

Some online open mics have avoided the issues by morphing into more of a community arts vlog, where performers record themselves in advance and the show runs them in sequence on Facebook Live.

And while that kills the community-building vibe that IMO is sine qua non for an open mic, I get it. People are unpredictable, and screening videos in advance is one way to control that unpredictability.

But for open mics that are still truly live and unscripted, our new and weirdly specific rules just can’t cover everything.

When you’re at an in-person open mic, the most common distractions during a performance are things like

But when you’re at home, you can at any moment be summoned by the thousand things that need doing. Kids, dogs, dirty dishes—it’s all right there in the space. More present than the poetry and music you dialed in to hear.

Which makes it stupid-easy to devolve into multi-tasking.

Now, if your open mic of choice is one of those FB Live video reels or if it’s on IG, no problem. Unless you’re performing, no one can see you so knock yourself out.

But if you’re at an open mic on Zoom or Google Meet, the performer and the host and everyone else CAN see you. And anything you do on camera could pull attention away from the show.

Get ahead of whatever’s likely to distract you.

Close yourself in a room with a “QUIET: ART IN PROGRESS” sign. Give your dog a nice juicy chew toy. Bribe your kids. Whatever it takes to safeguard your attention, discipline your monkey mind, and focus on the show.

You get the idea.

If lockdown life has an overarching theme, it might be “lack of control.” If you can’t cordon yourself off from your family, roommates, pets, dinner, or OCD response to untidiness, don’t sweat it. You’re still welcome and encouraged to attend your virtual open mic of choice.

Just keep your cursor on that camera control and shut it off as needed.

It’s not rude. It’s not anti-social. It’s a totally acceptable way to contain your distractions within your space so they don’t distract the host, performers, or other attendees.

We trust your judgment and will nod with approval and gratitude if you deem it necessary to go dark. Promise.

Whether you perform or not, every time you go to an open mic you are co-creator of an artistic happening. The audience fuels the show—by listening, by applauding, by commenting in the chat space, by their very presence.

And if you’re feelin’ froggy, you can come up with a way of managing potential distractions that even enhances the event a little.

Example: One of my favorite regulars at Tongue & Groove tapes a sign to the top of his screen that says “Gone for a beer. Back soon.” When he steps away from the screen, he flips it down so it fills up the camera view.

It’s clever. It’s cute. And it keeps us all from wondering if he’s been waylaid by pirates or gone into hiding under his desk.

The Upside of Distractions

For hosts and performers, distracting audience behavior is hardly a new thing. Depending on the venue, an open mic audience at an in-person event might do all kinds of things during the show.

They get drinks, order food, take notes, put on chapstick, dig around in their purses for mints. They step out for cigarettes. Some venues have dart boards, pool tables, backroom bagpipe rehearsals (totally not kidding)…

Remember: Audience behavior that pulls your focus isn’t necessarily misbehavior. It’s the reality of any gathering of human beings in any space, real or virtual.

The ability to finesse or power through distractions is one of the many skills we hone when we do open mic.

So while this list has been all about what the audience can and should do during a virtual open mic, some of the onus falls on the host and organizers to video-mute that guy in the gallery who decided to change shirts.

And if that doesn’t happen fast enough, keep reading your poem. That’s what we all came for.