The Best Platform for a Virtual Open Mic 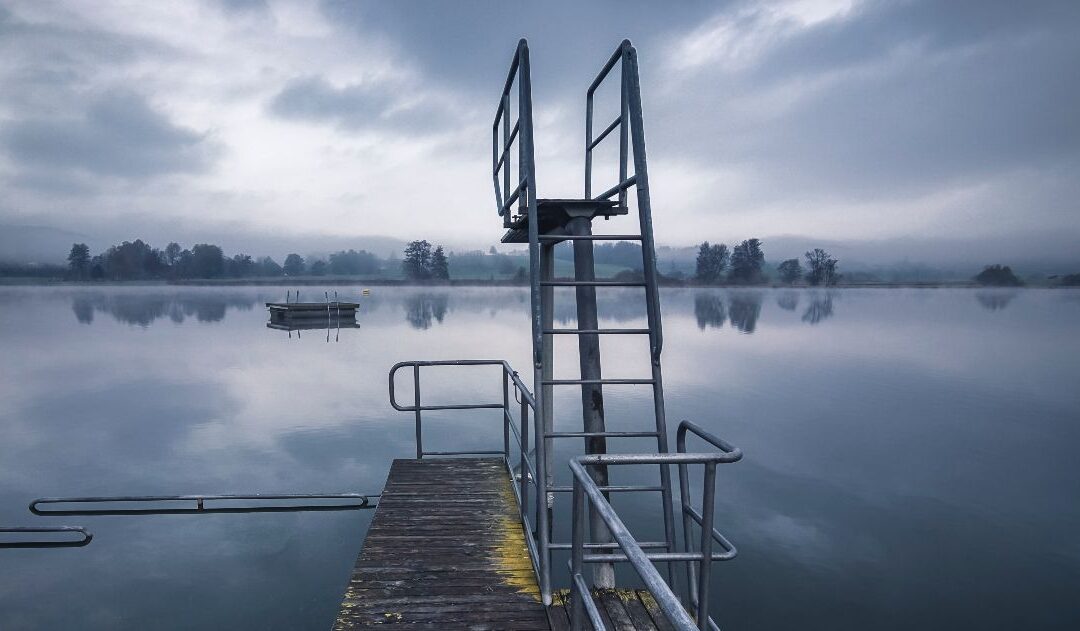 Open mic hosts, if you’re impatient to get back to doing your thing in a roomful of real live poets and musicians…

If you miss the snapping, the clapping, the amen chorus, and even that one guy who saunters in late and runs over his slot every week…

December was our ninth time hosting Tongue & Groove online. And while we’ve found some definite upsides to the digital open mic thing, when this is all over, I will drop Zoom like a burnt marshmallow in a campfire and go right back to hosting in person.

Realistically, though, that could be 4-6 months out.

So if, for whatever reason, you’re not loving the platform you originally chose, it’s not too late to switch.

Or if your show has been on hold since lockdown and your 2021 resolution is to reignite the open mic fire, now’s a good time to think about the tool you’ll use to stoke the embers.

First, let’s run the bases on what open mic stakeholders need from an online tool.

What the performers want:

What the audience wants:

What the host and organizers want:

So now that we’ve got some high-level and relevant criteria, let’s dig in and take a look at the pros and cons of two commonly used tools and one I’d call under appreciated and underutilized.

From what I can tell, the most common tool for running a virtual open mic is Instagram Live. Why does it dominate? Well…

Add to all that the recent extension of the max duration for a livestream from 40 min to 4 hours and I get why an open mic host would pick the IG pony.

But the downsides are…well…

The thing about free tools/software/services is that there’s no one to call when the shit doesn’t work. And based on the IG Live open mics I’ve hit, glitches are pretty common—from no audio to no video to performers unable to join. And the only solution every time is to shut off the livestream and start over, which means everybody has to rejoin.

Even when IG Live does work, the audience feedback scrolls directly on top of the performer’s face the entire time.

Now friends, I cannot understate the importance of having a channel through which energy flows to the performer, and no digital tool can substitute for sincere applause. But Instagram’s massive distraction of well-meant visual noise seriously degrades my chances of actually hearing the poem or song.

And that, in this host’s opinion, is an unforgivable sin against the sine qua non of open mic spirit.

The best thing about IG Live—beyond its $0 price point—is that the show becomes its own promotion:

Tangent: Is anyone else picturing the day when the host beams everyone directly into the venue? Or at least opens a portal so they can beam themselves in at will, once they’re fully dressed and not making a derpface or holding their pet ferret?

I’ll see myself out.

Look, IG Live has some host-friendly tools, including a setting that hides the feed from specific people (any public event can draw creepers) and one that filters comments to enforce house rules against hate speech, threats, and the like. But I’d be surprised if anyone actually uses them much.

Bottom line: With all the glitchiness, the constant distraction of the chat scroll, and no way for host or performer to see the audience, IG Live isn’t up to the task of creating a real sense of community.

It fails performers and audience members. Which means it fails the host too.

Confession: I haven’t seen any open mics running on Google Meet, and I’m not sure why.

It’s not the time or audience limit. You can have 100 attendees and, back in the spring, Google opened up the time limit even for free accounts to 24 hours, a gift they’ve extended through March 2021.

Or maybe it’s because the lowest pricing tier is a per-user multiplier and what does that even mean for an open mic?

So why am I even including Google Meet in this post? Well…

Hell, it’s even got auto-captioning for attendees with hearing challenges. No other free platform I know of does that.

Sure, Google Meet lacks a couple of Zoom’s nice-to-haves, like the ability to move the chat window around on your screen. But the only major gap I can see—a Zoom feature without which I’d be handicapped as a host—is the ability to assign a co-host for the show.

Side note: If you’re hosting an open mic and you don’t have a co-organizer, put that at the top of your host goals for next year. It makes everything better—for you, the audience, and the performers. More on that in an upcoming post.

It also lacks any audio settings to help musicians get better sound, so they’re on their own to find viable hacks (and if you’ve found something that Actually Works, please let me know).

Bottom line: I haven’t used Google Meet or attended an open mic that does, but it’s got tons of potential to deliver for host, performer, and audience.

When I think about how Zoom has made it possible for Tongue & Groove to keep going and even grow since our first online open mic in April, I could easily go full-on fangirl.

Some of its best and most open mic-friendly features:

Bonus awesomeness: The host can append each participant’s name to show the list order (a ninja move I first saw used by Norfolk’s Venue on 35th), which makes it easy for everyone to know who’s up next.

Now, it does take two people to exploit all these cool features in service of a smooth show. Which Zoom clearly knows, as evidenced by the existence of my beloved “make co-host” feature.

It also takes multiple screens. My co-organizer Sarah and I both use a laptop, two external monitors, and our phones to watch the show, monitor the chat and respond to questions, mute people when we need to, etc.

Now, some of that is because we’ve added some digital collaborations to our online show that have us in two additional digital tools at the same time. But even if you’re doing everything in Zoom and Zoom alone, I’d still recommend multiple screens for optimal hostiness.

From this host’s perspective, Zoom has two major downsides: Cost and the mobile app experience.

Zoom’s free version limits meetings to 40 minutes. Too short for even the most efficient digital show. And at $150/year, the lowest tier pricing is steep for an all-volunteer event organized by broke poets and/or musicians.

I’ve seen some open mics that enforce a digital cover charge, which could pretty easily net the $12.5/month to cover it. But if that violates your principles (and I respect anyone who insists that money shouldn’t be a barrier to art), then Zoom may be off the table for your show.

Downside #2 is the mobile phone experience. I only tried it once and found the degradation bad enough that I wouldn’t recommend it even for a lurker, let alone someone who wants to perform or really feel like part of the open mic community.

I’ll confess to an add-on complaint about the supposedly musician-friendly audio settings, which we tried at Tongue & Groove but found exactly zero percent better than the fairly shit sound of the default. But it’s hard to blame Zoom for that, given that laptop mics just weren’t meant to carry the human voice and a guitar.

So yeah, Zoom costs, but the return on that investment is a lot of host control coupled with a lot of participant control and as much community vibe as a digital cool can offer.

Every room needs an elephant, and this blog post is no exception.

More than a few open mics run on FB Live, but I can’t speak to its virtues or vices because I quit Facebook a while back to escape the tractor beam of doomscrolling that kept trapping my face 6 inches from my phone whenever I picked it up to check the weather, call my mom, or set an alarm.

So please, if you’ve hosted or attended open mics on FB Live, send me your take on how it matches up against the three above by any of the measures I used or your own rubric.

For that matter, I welcome pushback on any- and everything I said above.

Drop a comment, send me an email, or DM me on IG. Tell me what I missed or misconstrued and how your favorite open mic is getting along these days.