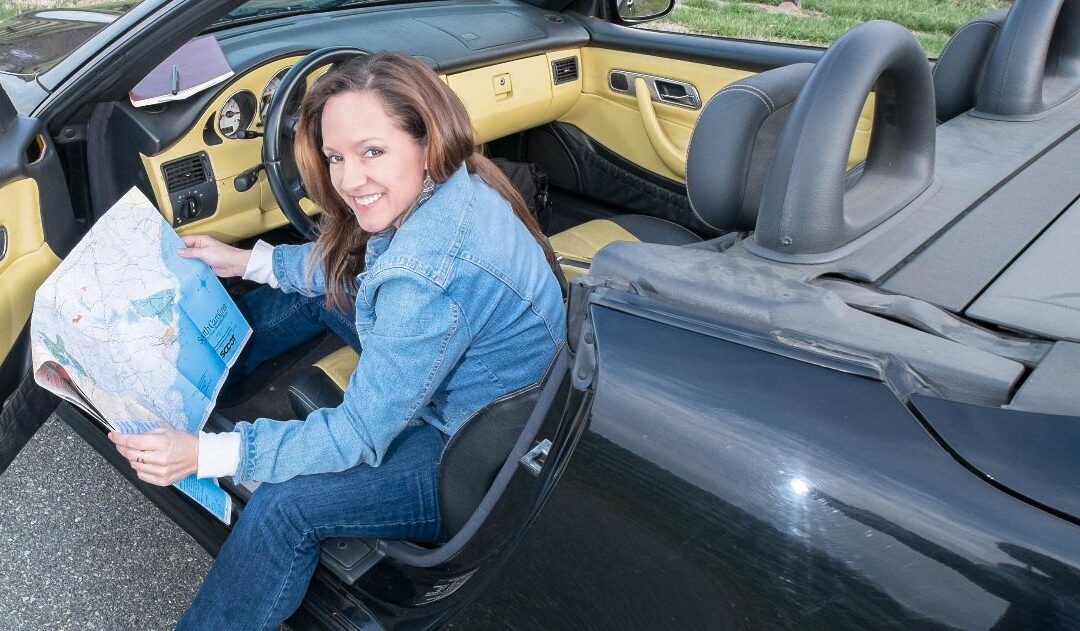 If you ask most people, tourism means sightseeing. Pick a city or a country and go see—and eat—whatever it’s known for. Plan a road trip. Take a cruise. Book a tour. Walk around a lot. See things. Take pictures. Learn a little history. Maybe get a stamp on your passport.

Then go back home and turn it into a good story.

And hear me, I don’t mean to stop doing any of that. I absolutely enjoy seeing what a city or town puts in her brochures.

But since 2012, when I took a work trip to Chicago and blundered into the Green Mill for Marc Kelly Smith’s Uptown Poetry Slam, I’ve taken to building travel around open mic.

And while it’s not for everybody, if you’re the kinda person who does open mic in your hometown (or wherever you currently live), then you’re a candidate for America’s second open mic tourist (yours truly is currently the first and only, just ask Google).

And here’s 3 reasons why.

1. Open Mics are Where Locals Hang Out

With the possible exception of a few music venues in Nashville, open mics are not a draw for the garden variety tourist.

They happen where the locals go, and nearly everyone you see on stage (featured performers and the rare open mic tourist excepted) lives there. What they know about their city doesn’t make it into Fodor’s or Lonely Planet or even Altas Obscura.

For one thing, they know when and where all the poet-friendly open mics happen.

Once when I was in Denver for exactly one night, the only open mic I could find via web search, Facebook, Instagram, and Twitter was at a distillery. So that’s where I went. It was an early evening show and as things wound up, another performer told me that despite what I’d seen (or not seen) online, the Mercury Cafe had an open stage show starting that night at 9.

And that turned out to be a damn good show.

(If you’ve never gone looking online for an open mic that welcomes poets, well, some organizers make it cakewalk and some make it a chicken chase.)

Artists are creatures of place.

Where we live—the landscape, cityscape, soundscape, and scentscape, the climate, the street names, the vernacular—all of it imprints on us and flavors the music and poems we write.

Often, a place will make itself known in the words of her writers, in detail or in relief. You can learn the secrets of a city from what we say and from what we leave out.

Some places turn up by name. At the Nuyorican Poets Cafe, the City of New York comes up a lot. Same for the State of Texas at Mic Check in Bryan.

The night I went to Savannah’s Tongue Open Mouth night, a couple poets wrote about needing to get away, how the city left them wanting. At the Human Experience in Las Vegas, the poets seemed to make a point of ignoring their city, as if distancing themselves from its reputation.

Regardless, there’s no better way to try a city on for size, to really get a sense of it, than by hearing from people who know her well, who move within her and are moved by her, and whose late night hours are spent trying to put it all into words.

3. Open Mic Tourism Lets You Be Your Own Souvenir

An open mic is not a fixed, programmatic thing. It’s a creative exchange where artists connect. A small, hyperlocal market where people trade in inspiration and encouragement.

Unlike statues or museums or the Hard Rock Cafe, it’s different every time.

Unlike a concert, it bends and morphs as the show happens and often—and this is important—in response to the audience. I cannot overstate how tightly what happens in the audience intertwines with what happens on stage.

By showing up at an open mic, you change the open mic. You become part of it. You become something that happened to the city. A part of her story for those few hours on that one night.

And more importantly it becomes a part of your story. Because open mic can change you. It’ll make you a better listener, a more empathic person. It might even empower you to save the world (or some part of it).

How to Become an Open Mic Tourist

So next time you’re on travel, by all means get your fill of history and sightseeing during the day. But come evening, find a bar or a coffee shop (or a library, an art gallery, a pizza place) with a little stage and a microphone where they’ll let anyone have the floor for a few minutes.

Ask the city you’re visiting how she feels, what’s on her mind, what’s important to her.

The answer will come in 5-minute bursts from her artistic lost and found. In nervous breaths. And in the courage of living words, spoken and sung just for you.